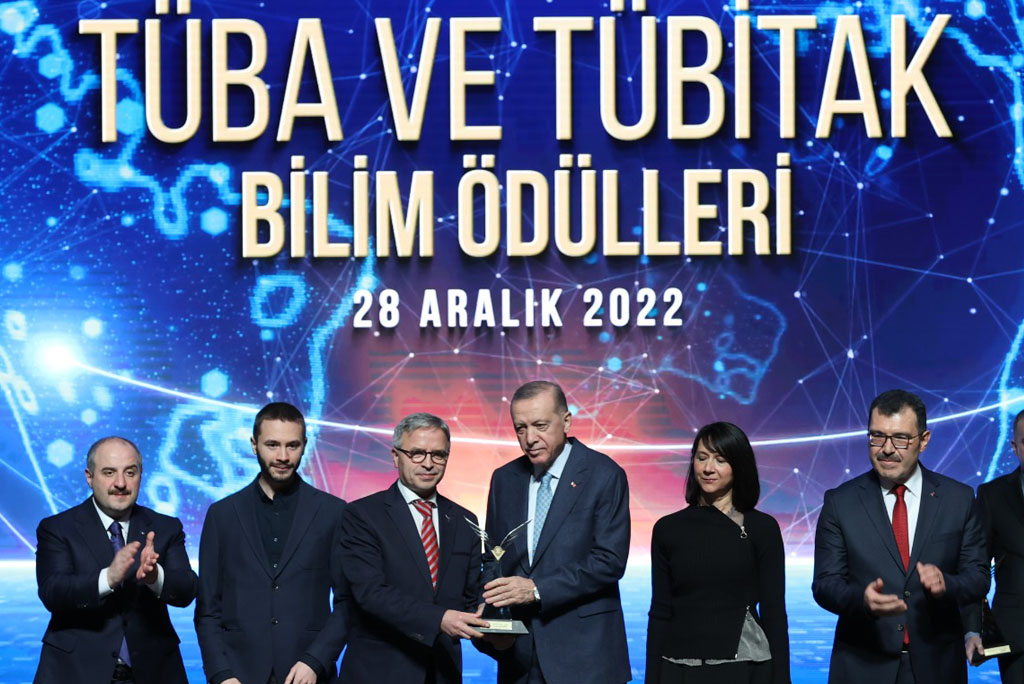 Vural GÖKMEN, who was appointed as a research assistant to Hacettepe University Faculty of Engineering Food Engineering Department in 1990, received the titles of associate professor in 2002 and professor in 2007 in the field of Food Science and Engineering. He established the Food Quality and Safety Research Group, known as FoQuS, in 2004 and the Food Research Center in 2010, within the body of Hacettepe University. prof. GÖKMEN chaired the Turkish National Food Technology Platform, which he founded in 2011 with the support of TUBITAK, between 2011 and 2014.

The contribution of Vural GÖKMEN, one of the leading international researchers in the field of Food Science and Engineering, to science has provided a better understanding of the effects of food processing processes on food quality and safety. The original and pioneering work of food science at the interface of analytical chemistry has been closely followed by researchers in the world’s leading research institutions for many years.

In the early part of his career, he focused on research on analytical food chemistry. The most important outputs of his work in this field are; These are advanced food analysis techniques based on chromatography, mass spectrometry and image processing for the determination of microbial contaminants, process contaminants, vitamins, pigments, enzymatic activity, antioxidant activity/capacity and color in foods. These techniques are still used as reference methods in many research laboratories around the world. Later in his career, Vural GÖKMEN, with the help of advanced food analysis techniques, which he played a leading role in the development of, in complex chemical reactions such as carbonyl-amine condensation (Maillard reaction), breakdown of sugars and oxidation of lipids during the processing of foods, which adversely affect human health and therefore cause important food safety risks. It focuses on understanding the formation mechanisms of some critical molecules. In this way, innovative food processing techniques that limit food safety risks have been developed and some of these techniques have been applied in the food industry at national and international level.

He has been an editor since 2019 in Food Chemistry, one of the journals with the highest impact factor (IF > 9) in the field of food science, published by Elsevier Publishing.

Due to his scientific contributions to the field of Food Science and Engineering, he was awarded the Distinguished Young Scientist Award by the Turkish Academy of Sciences in 2004 and the Incentive Award by the Scientific and Technological Research Council of Turkey (TÜBİTAK) in 2007.